Award-winning actor Stephen Wight took on the title role of Lee McQueen opposite an equally yoked Dianna Agron, who played Dahlia in McQUEEN, a play directed by John Caird (Honorary Associate Director of the Royal Shakespeare Company). Running at St. James Theatre from 12 May to 27 June MCQUEEN also stars Tracy-Ann Oberman as Isabella Blow and is worth a watching for anyone who admired Alexander McQueen (the man, the myth and the artist).

McQUEEN is a journey into the visionary imagination and dark dream world of Alexander McQueen, fashion’s greatest contemporary artist.  Set on a single London night the production took us into the phantasmagoric mind of the legendary Scottish designer as we journeyed with McQueen and his quirky companion and alter-ego for the night, Dahlia, to confront his demons and air his innermost thoughts. Poetic and haunting the writing should leave all creative souls inspired as the play deals with the darker parts of Lee’s life including recurring themes of depression and suicide.

Alexander McQueen’s significant relationship with  early investor Isabella Blow is explored alongside the brilliant designers’ obsession with his craft and perfectionism – it should be noted that the recreation of the iconic Alexander McQueen gold feathered coat tailored from lacquered gold feathers was extremely impressive. If you do not manage to get the play before it wraps up endeavour to visit the V&A exhibition and reflect on the enormous talent our industry lost when Alexander McQueen passed away. Although some critics have called the play over-woozy the real complaint seems to be that the play does not give enough insight into how he worked and who he was, which really only goes to show how intriguing the subject was, even in death. There are moments of brilliance, a scene in the tailor’s shop with David Shaw-Parker is particularly memorable…. Reviews have been mixed, but I say go see it and form your own opinion – here is an extended trailer of the play to wet your appetite or find out more here. 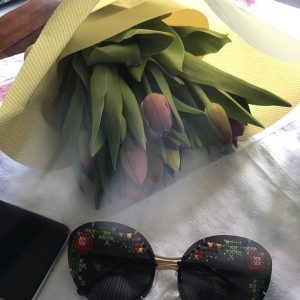 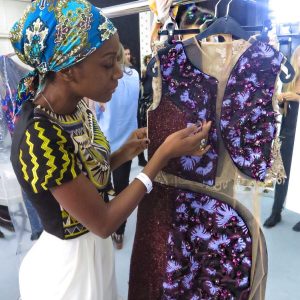 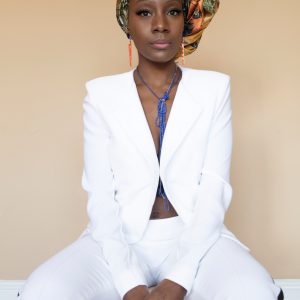 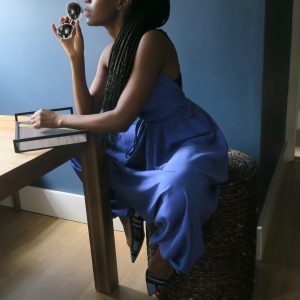