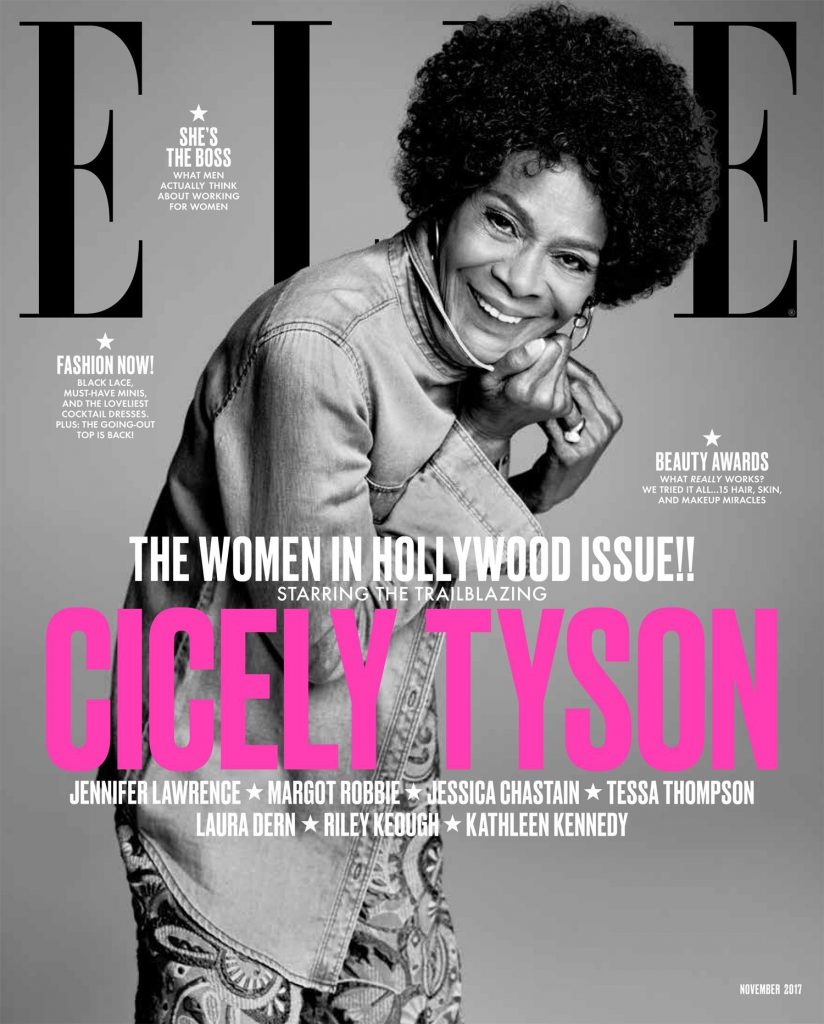 As if she weren’t already legendary enough, actress Cicely Tyson just landed a magazine cover at the age of 92. The actress, who recently presented alongside Anika Noni Rose at the Emmys, is one of Elle’s picks for this year’s Women in Hollywood Issue, and her cover is gorgeous. The annual list, which celebrates a number of Hollywood’s trailblazing females, prompted the reveal of seven different cover versions created by the publication. It seems like Tyson’s might be the most popular.At 92, Tyson is officially the second-oldest woman to grace the cover of a magazine — fashion guru Iris Apfel was a cover girl at 93.

ELLE Magazine deserves all the praise for honouring this absolute legend Cicely Tyson. I’m not sure why some people are upset that her cover is in black and white, for me it makes this legend stand out even more. No distractions, just her power. How many times have you seen an icon (over the age of 90) looking so amazing and powerful on a magazine cover?  @ElleUSA || Photo by @TerryTsiolis, styled by @SamiraNasr.

A Beginner’s Guide to Sustainable Fashion by Amy Mia Goldsmith 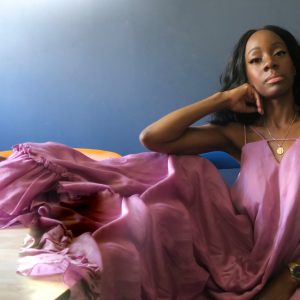 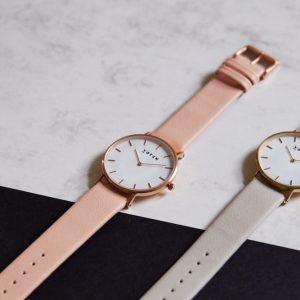 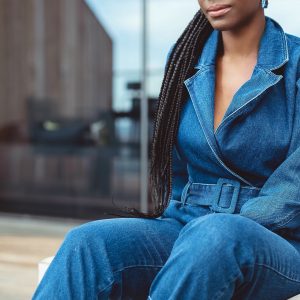 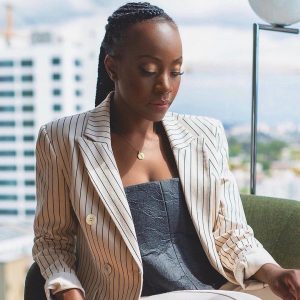 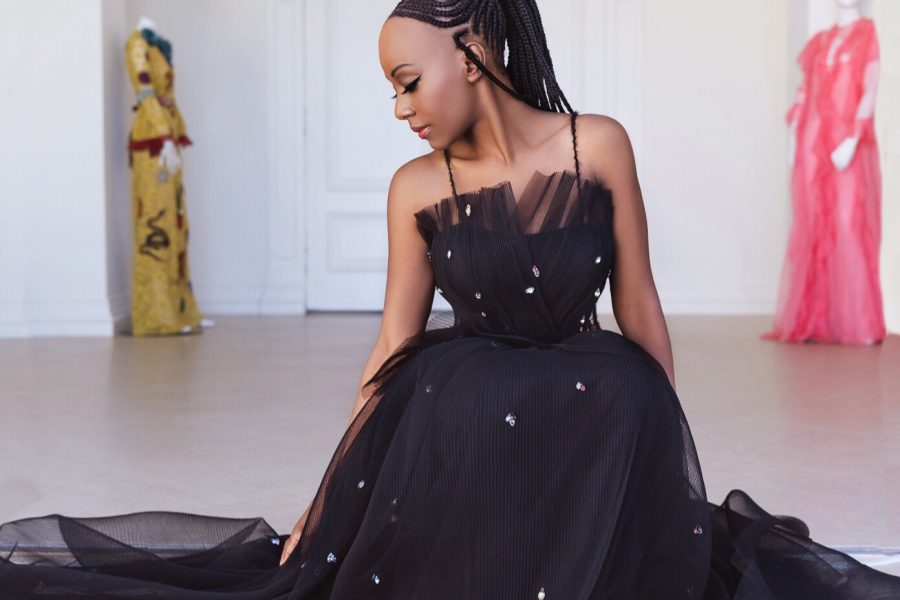 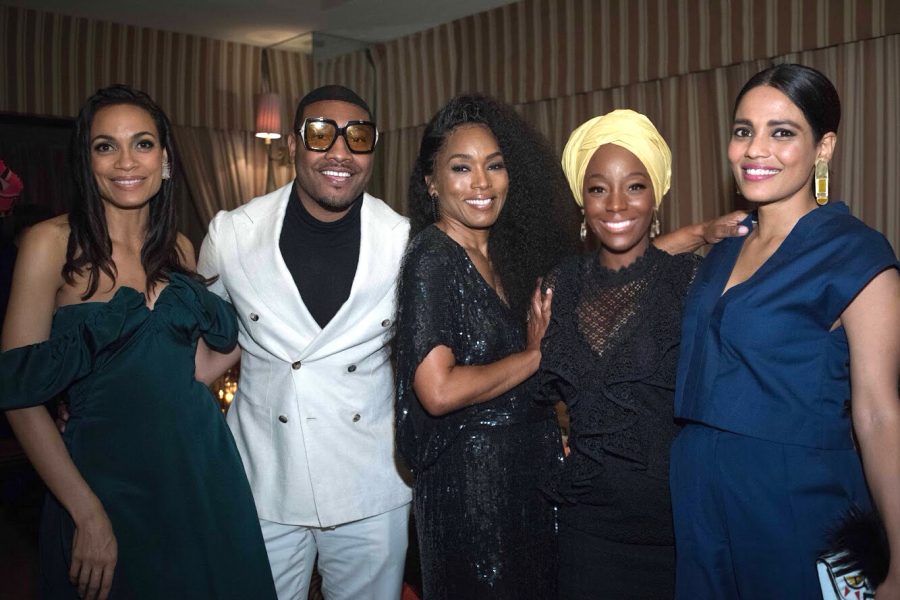 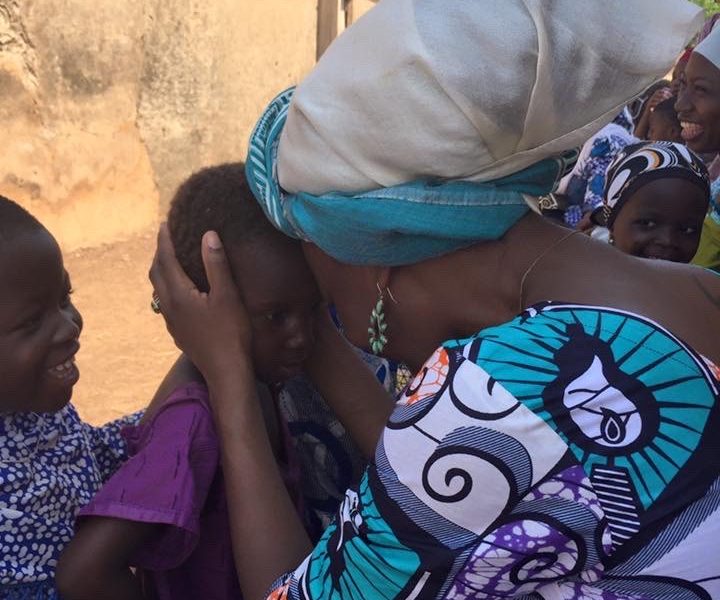