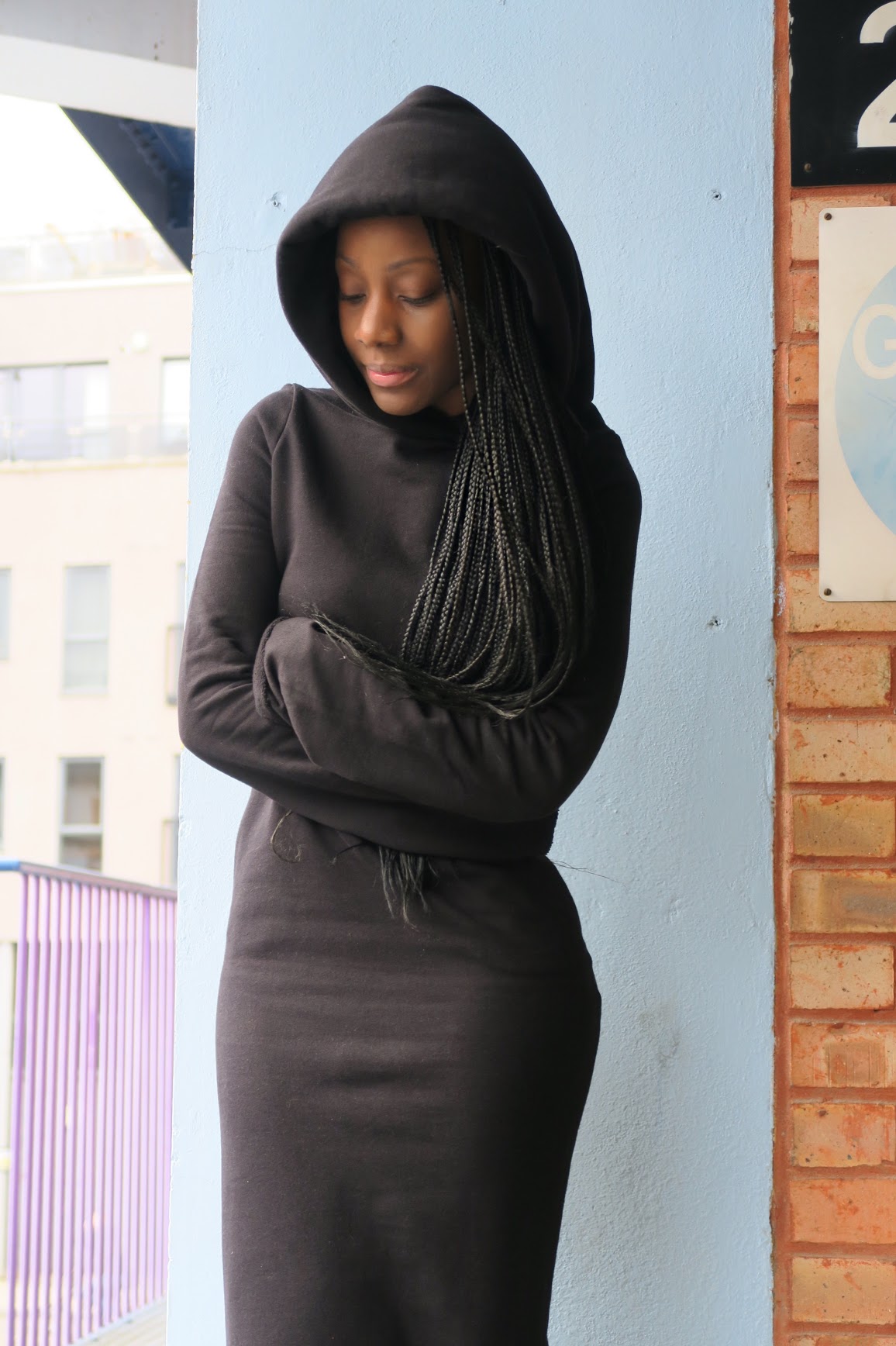 Why You Need to Stop Saying “All Lives Matter”

Anything by James Baldwin

Girl, Woman, Other by Bernardine Evaristo

The New Jim Crow: Mass Incarceration in the Age of Colorblindness By Michelle Alexander

Your Silence Will Not Protect You by Audre Lord

Between the World and Me by Ta-Nehisi Coates

END_OF_DOCUMENT_TOKEN_TO_BE_REPLACED

Samata joined ‘A Seat at the Table — Creating Space for BIPOC in Sustainable Fashion’ with The Sustainable Fashion Forum. Link to full session in bio (guests will need to register and access to all the incredible interviews is $25). 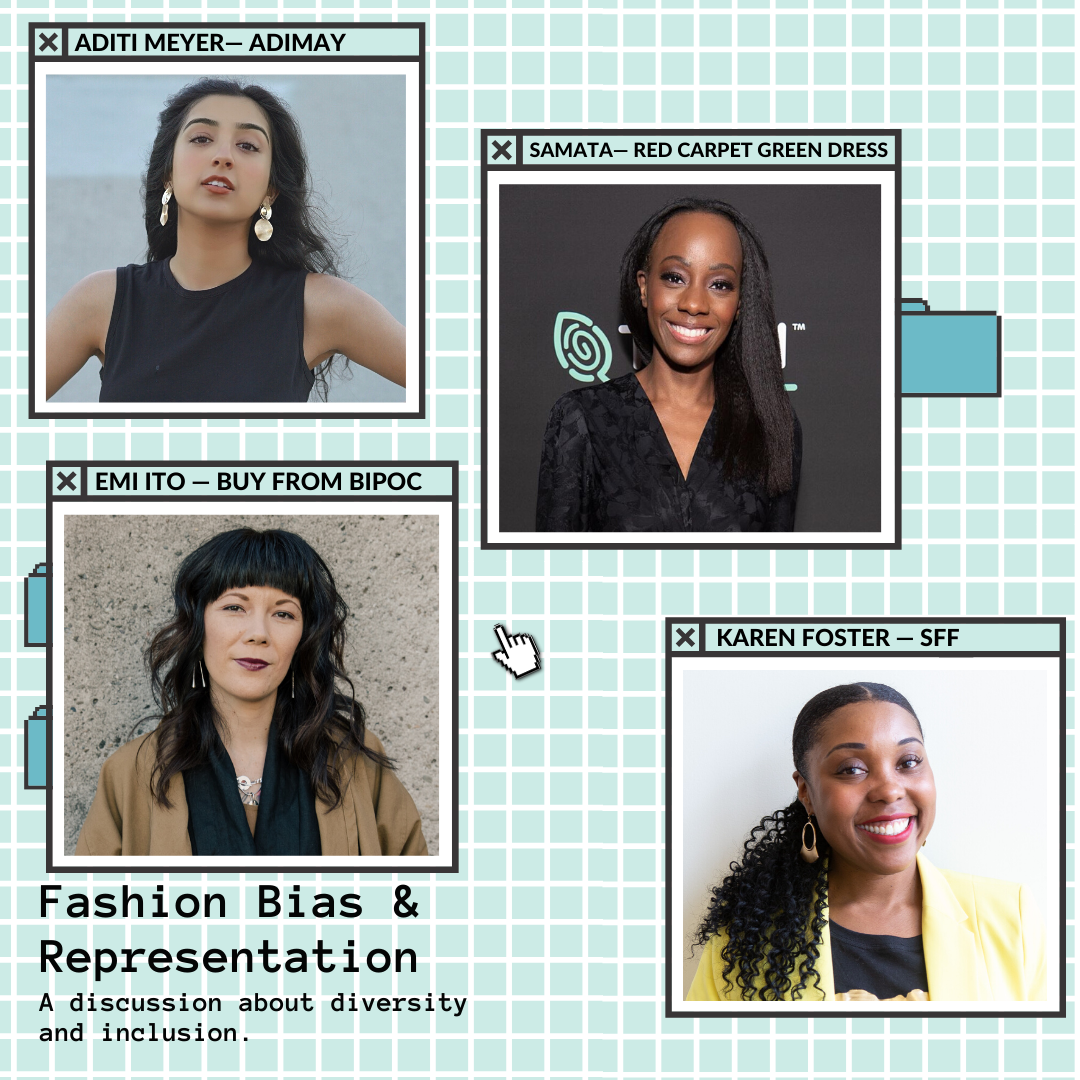 Samata was interviewed By InStyle magazine on the future of red carpet dressing, post Covid-19. 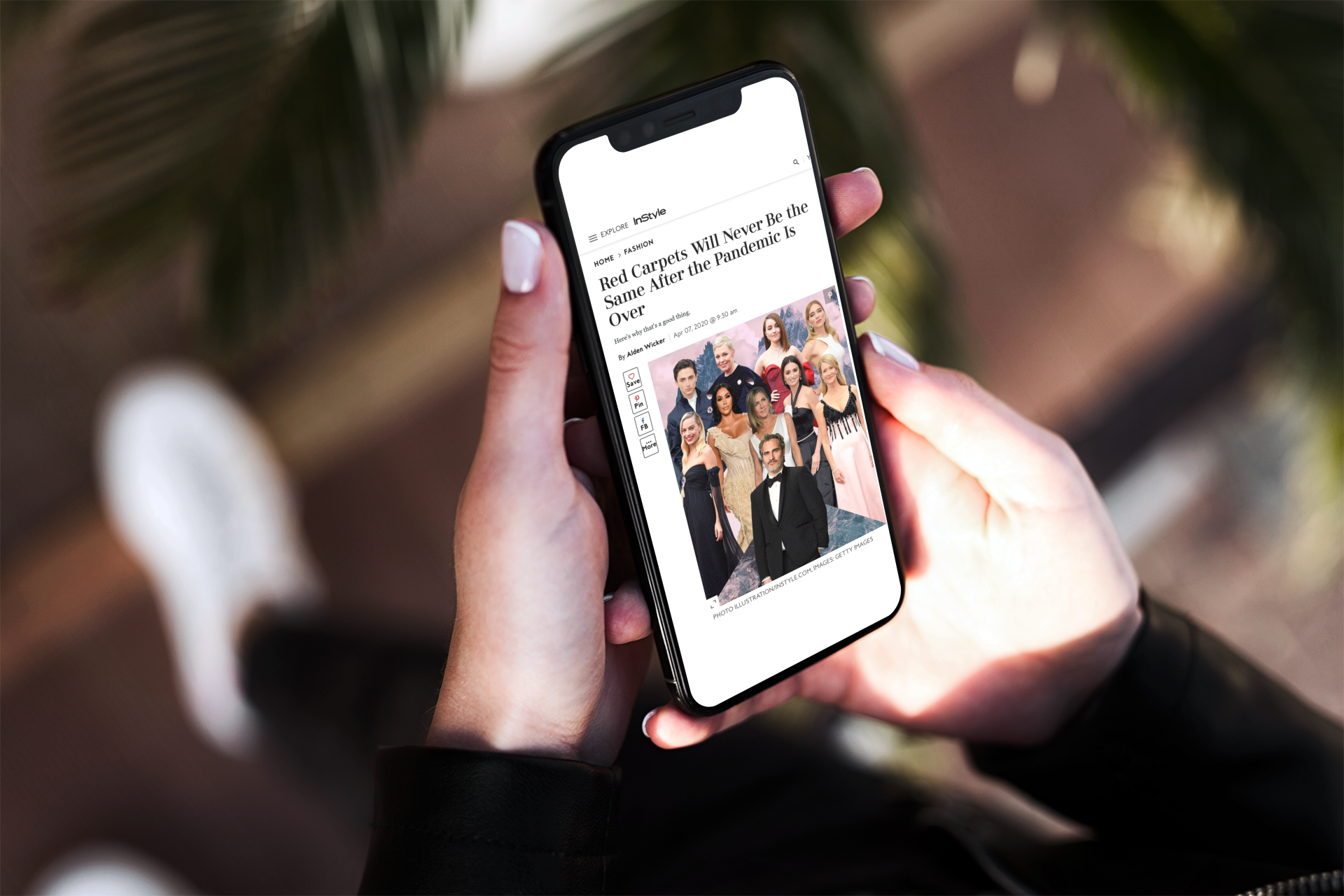 In conversation with journalist and sustainable fashion expert Alden Wicker, Samata was interviewed alongside Laura Jones, celebrity and fashion stylist and founder of the sustainable fashion magazine The Frontlash. Want to know why ‘Red Carpets Will Never Be the Same After the Pandemic Is Over’? here.

The French actress and Friend of Louis Vuitton shares a look behind-the-scenes of her specially-designed eco-friendly gown by Nicolas Ghesquière for the Oscars 2020.

END_OF_DOCUMENT_TOKEN_TO_BE_REPLACED

Instagram
My first bit of ‘ready to wear couture’ was Ni

Something beautiful for your feed. Thank you @vog

(2/2) As mentioned, today is #blackpoundday where

(1/2) Hey community! Today is #blackpoundday where

A week of ups and downs. It has been a while since

For those who are feeling hopeless. Dictated by me

Looking ahead and dusting off my speaking vocal ch

I have had a few messages from people who are keen

I woke up with another post in mind but truly this

A crucial bit of self care this weekend. Please en

Flip it on its head completely…⁣⁣⁣ 🍃⁣

I wanted to share this picture as I recently had a

Got asked about this cuff. It’s one of the piece