H&M and Coolest Monkey In The Jungle
Samata Home in Melanin Uncategorized Jan 09, 2018

I haven’t shopped at H&M for about 5 years because they aren’t sustainable. Having heard that they burnt collections which didn’t sell I was pushed even further away from the brand. Fresh on the heels of this ‘Monkey’ jumper, I understand why people are calling for this boycott but what I really hope is that you follow through. Don’t spend your money there until real change comes – that includes representation at all levels because I’m pretty sure this ‘Monkey’ jumper wouldn’t have got past a POC executive and if it did – shame on you. If you think we are being sensitive, you don’t know your history and need to read up.

Black kids have been characterised as animals for centuries – monkeys in particular. It’s how they justified European/American human zoos from the late 1800s to late 1900s. For a nice day out people went to watch Black people (search Ota Benga) who were on display, usually forced to live behind gates and in cages similar to animals in a zoo today. 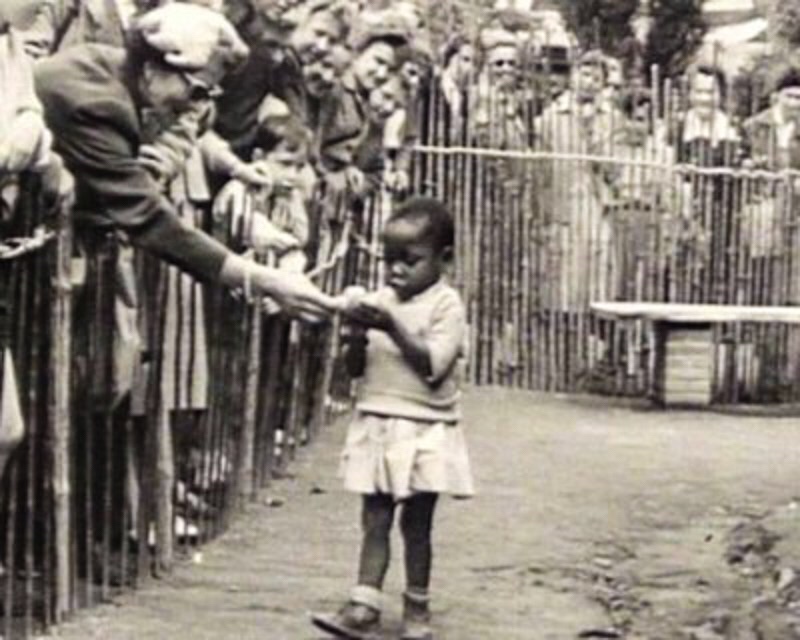 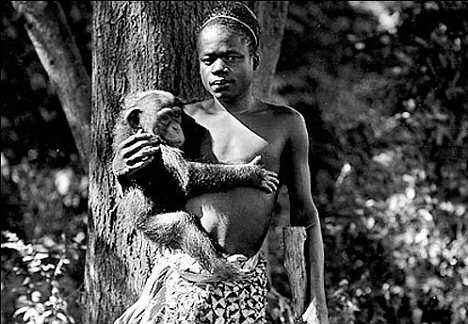 Ota Benga was a Congolese man, a Mbuti pygmy known for being featured in an anthropology exhibit at the Louisiana Purchase Exposition in St. Louis, Missouri, in 1904, and in a human zoo exhibit in 1906 at the Bronx Zoo. Did H&M think adding the word ‘coolest’ would get the jumper the nod from black Twitter or something? There wasn’t even an image of a monkey on the jumper so SMH. Like I said, boycotts are great if you don’t cave the minute you need to make a quick purchase. Read more about the outrage here.