It’s easy to forget how lucky I was to call Cambridge my hometown. Whilst the grandeur of the university’s buildings make Cambridge the envy of many cities around the globe, born and raised in the famous ”boom town for the brainy’ and a ‘honey-coloured hotspot’, I swiftly forgot how stunning it was once I settled into London life for university and after. To the outside ‘world’, Cambridge is known as home to one of best and oldest universities in the world – my father attended Churchill College, hence our own location there for the majority of my childhood and teenage years. One of the UK’s top seats of academia is not only steeped in an impressive heritage but also inherent sustainability.

My home in London provides me with a convenient base to travel and see the world – for work and play, alongside a seat in the UK’s fashion capital, and when I was leaving Cambridge to study my degree in East London, I didn’t have the perspective that Cambridge could be a place to suit my lifestyle now balancing work, life and being a new mother too. I didn’t pay attention to what has now become so obvious to me – my hometown was and is beautiful, and one place in particular really brought this message home, Athena; a unique collection of new homes by Hill, one of the UK’s leading housebuilders. Hill has worked in collaboration with the University of Cambridge on Athena’s design and ethos, to create an important part of Eddington, a sustainable new neighbourhood for Cambridge.

Nearly 10 years ago, Cambridge was described as one of the “most beautiful cities in the world” by Forbes in 2010, and 8 years later the accolade remains on point. It is not surprising that tourism generates over £750 million for the city’s economy. It’s also easy to understand why so many from the bright-light cities and beyond are considering setting up camp here. Completely enclosed by green belt with the famous River Cam flowing through the city Cambridge ticks boxes when it comes to considering a beautiful place to call home, but where to live? When people ask me to describe my dream home, I always say that it will balance character and age with the contemporary. I also always say it is in California, so discovering Athena’s ‘Period Homes for The 21st Century’ was pure magic for me.

It offers a mix of my favourite design-elements and concepts – the interconnected magic of California’s Venice Canals alongside its cyclist and pedestrian friendly routes is slightly mirrored in the pattern of the tree-lined avenues and streets at Eddington, the sustainability-as-standard approach of Santa Monica comes to mind as I explore the pockets of green and learn about the simple smart sustainable design (more to come on that), and the jaw-dropping rich landscaping and conscious-design of some of smaller ‘gated-style’ communities I have visited in Malibu are what I think about as I head between the city centre and back preparing for Christmas at Athena. These American spots listed are some of my favourite in the world, yet I found something which evoked their spirit here at Athena and Eddington.

Home for Christmas, I was given the opportunity to spend 7 nights in Cambridge’s most breathtaking new place to call home, ‘Athena’ courtesy of Hill. Located in North West Cambridge, Athena offers a range of studio, one, two and three bedroom apartments alongside three and four bedroom houses. Our home for the holidays is ‘The Avenue’ a striking contemporary four bedroom house on Eddington Avenue, and is one of the most beautiful homes I have ever stayed in, and truly that says a great deal. If felt like home, immediately. 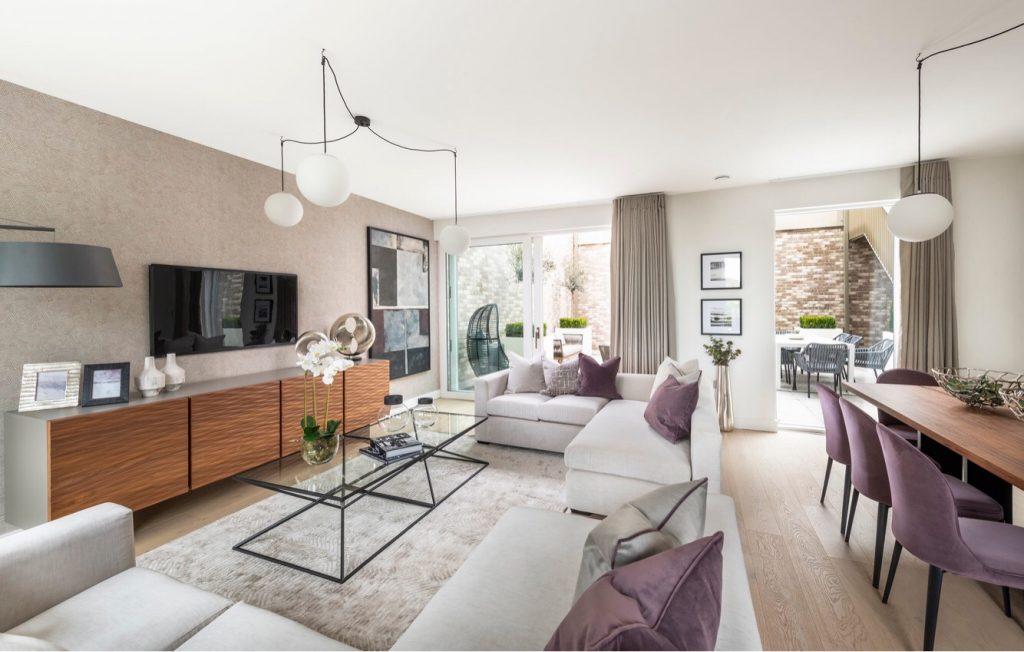 Eddington’s growth has been prolific since work started in 2013, with the University of Cambridge Primary School opening 2 years later followed by the completion of postgraduate student accommodation, and university and key worker homes completed in phases shortly thereafter. Education is woven into the fabric of this new neighbourhood, and as a new mother I cannot help but think about my little ones’ future and how transformative opportunities and access like this can be. 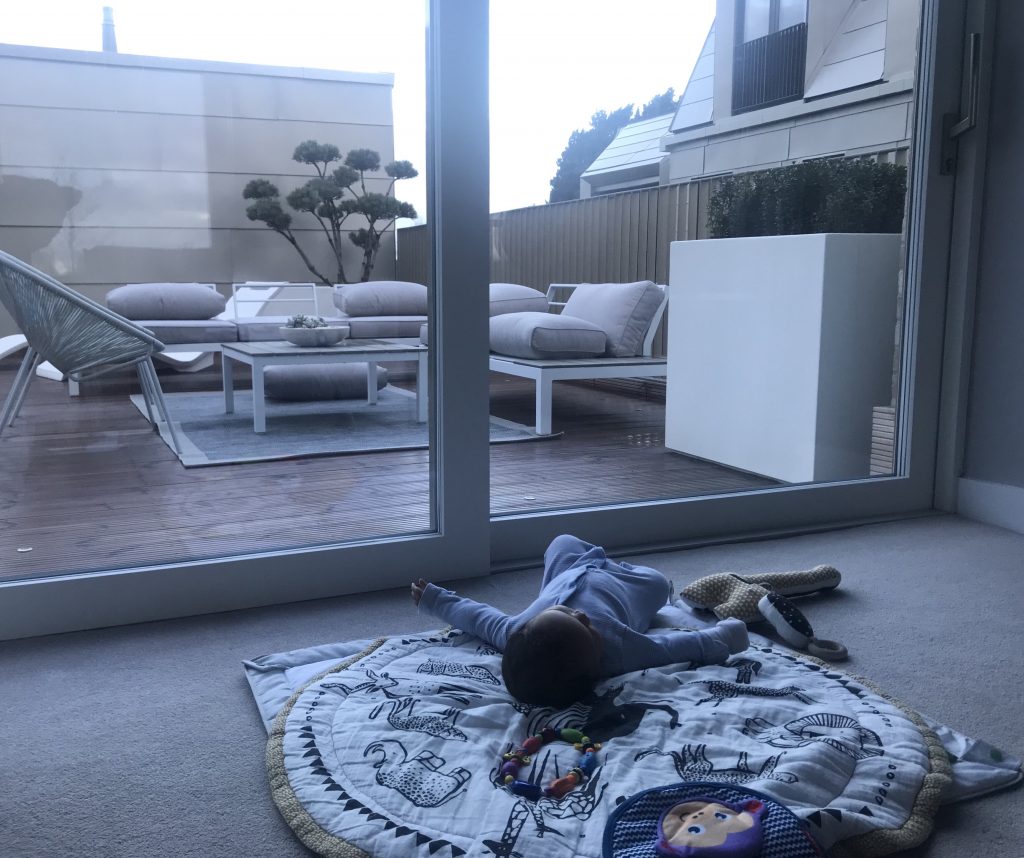 I grew up in an eclectic place, and whilst Cambridge’s demography changes so much in and out of University term times, I always remember counting myself lucky to be surrounded by such a cosmopolitan population. This melting pot is deftly reflected in the Eddington community, with active steps taken to ensure all residents are able to meet and mix, should they choose. Keen to develop a communal sense of togetherness, Eddington is meticulous when it comes to drawing its residents in. Eddington’s Storey’s Field Centre is a community and performing arts destination, catering to locals and residents needs, whilst offering a fun and welcoming space for residents and locals to come together. During the Christmas holidays alone, I was invited to a lively evening of dance and to join the Cambridge African Network for their annual Christmas Party, celebrating both African culture and also Christmas! Most recently Eddington announced its’ first Feel Good Festival, which will be taking place on January 19. The festival will provide free activities including Yoga, Jazzercise, health talks and Gong Relaxation sessions. Next year will also see a brand-new street food lunch-time market in Eddington’s market square every Friday in February.

It is still early days for Eddington as words gets out and the apartments and houses start being snapped up, but there is already a buzz here. It has a best-kept secret feel about it which I love but it won’t remain like this for long. Both the design and concept is undeniably striking, raking up awards rapidly, with the Storey’s Field Centre and Eddington Nursery, designed by MUMA (McInnes Usher McKnight Architects), recently being named a winner of the Civic Trust Awards, as well as being shortlisted for the prestigious Stirling Prize earlier in the year.

Eddington is the new district that the University of Cambridge is developing to provide homes for its staff and student, whilst also providing new homes for sale. Aspirational, yes but also accessible for many with studio apartments at Athena available to buy, ranging from £300,000 up to 4 bedroom terraced houses at £1,150,000. The comparison to the cost and space in London does not bare thinking about.

Stay tuned for part 2 of my Cambridge experience as I dive into the prevalence of sustainability right here! 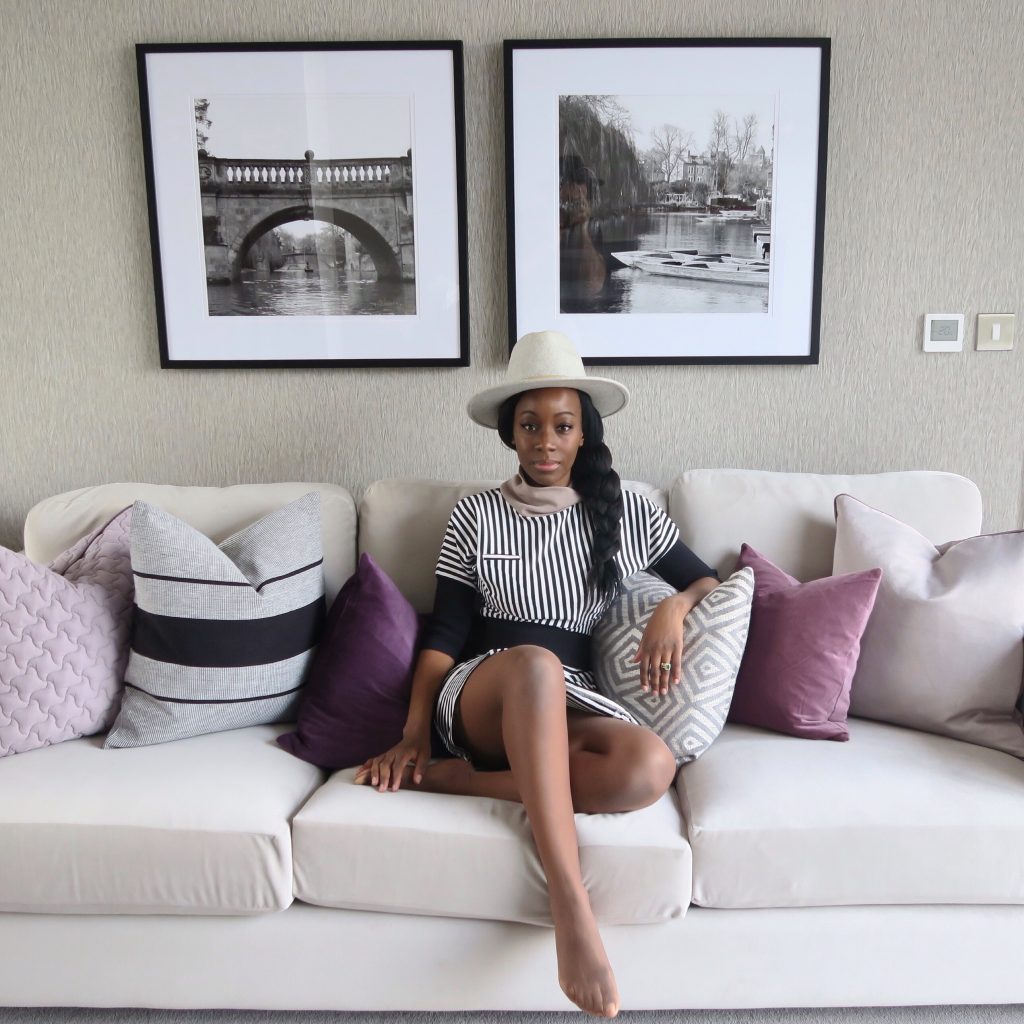 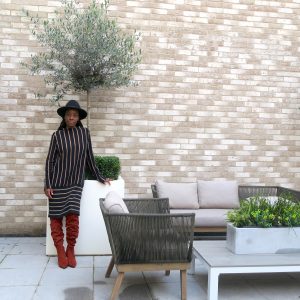