For Women By a Woman: Okapi celebrates independent women with Icons campaign. 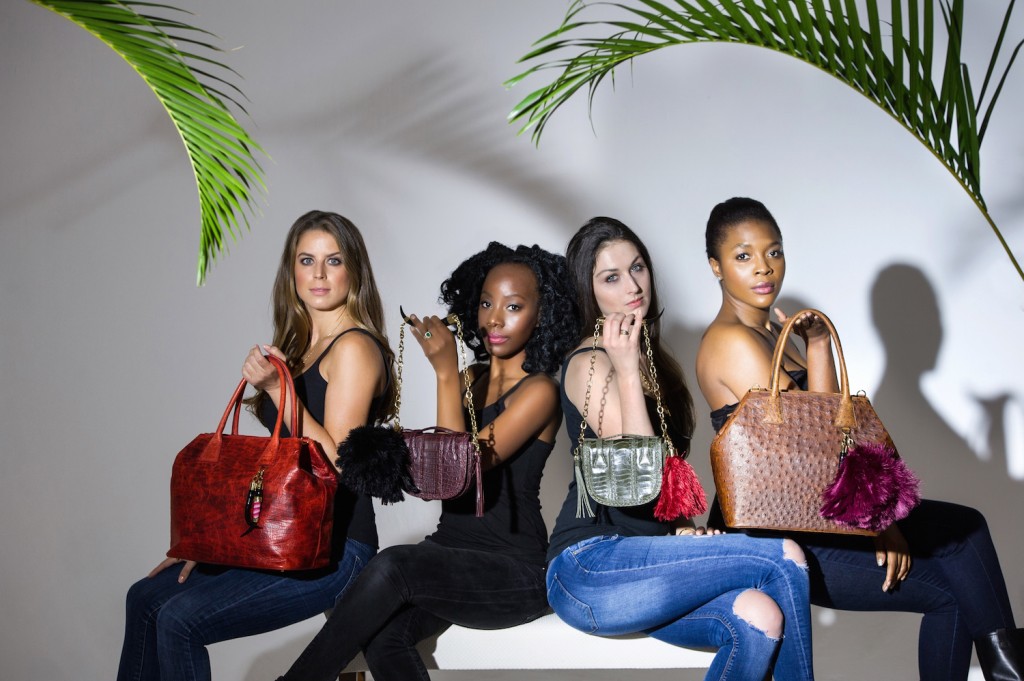 Today Okapi, named after the elusive antelope otherwise known as the “African Unicorn” announced their Icons campaign celebrating the modern woman. Entrepreneurial, intelligent, strong and pioneering were some of the character traits sought out by brand founder Hanneli Rupert, when looking for the women featured in the Okapi Icons campaign. Malée founder Zeze Oriaikhi-Sao, Ocean conservationist and free diver Hanli Prinsloo, Entrepreneur Veronica Chou, Red Carpet Green Dress Campaign Director, designer and author Samata, and CEO & founder of Positive Luxury, Diana Verde Nieto (the company behind the Butterfly Mark, awarded to luxury lifestyle brands that take pride in their craftsmanship, service and design, whilst caring for their employees and suppliers) are amongst the profound women celebrated. Find out more about the brand here. 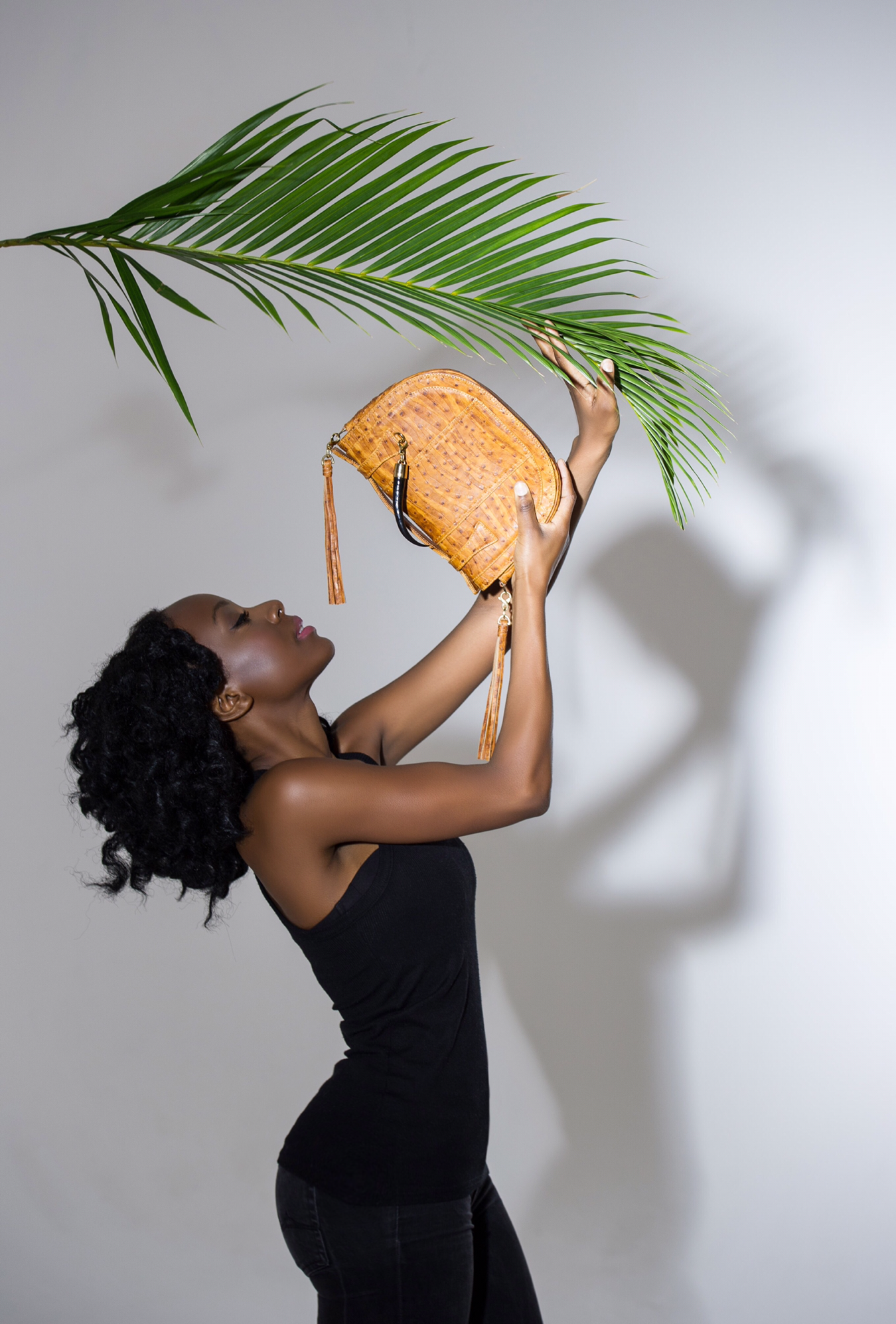