James Horner’s epic score to 1997 blockbuster Titanic was brought to life like never before in the world premiere of Titanic Live, a production which saw Horner himself conduct the Royal Philharmonic Concert Orchestra, Tiffin Boys Choir and Celtic musicians whilst the film was projected on the big screen in stunning high definition.

I wore AEVHA London, the luxury womenswear accessories label by British designer Alice Horlick whose bags are adored by the likes of  Olivia Palermo (who has featured Horlick as a ‘Designer to Watch’) and clientèle such Edie Campbell and Trinny Woodall. After the production we headed off to the reception to see out the evening, a truly unforgettable experience – thank you to my dear friend Suzy Amis Cameron for the invite. 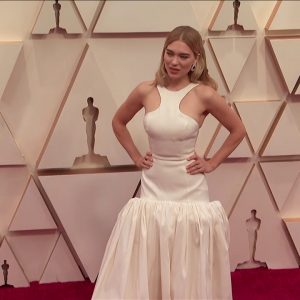 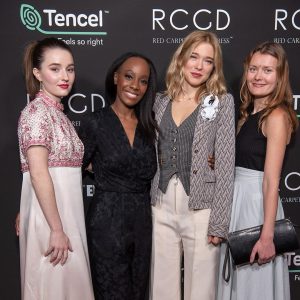 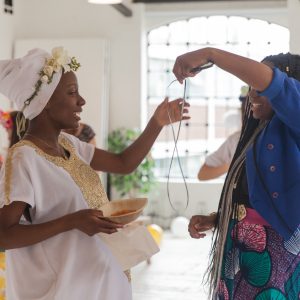 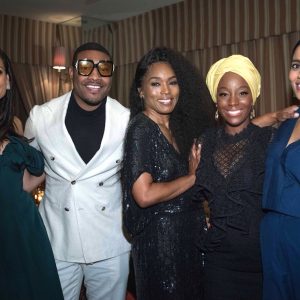