The awards recognized the year’s most influential celebrities and most talked-about people in pop culture with awards including the Biggest Phenomenon of 2014 and the year’s Most Popular Person. Awards in other categories include the Most Stylish Person, Funniest Person, Sexiest Woman of 2014 and more. 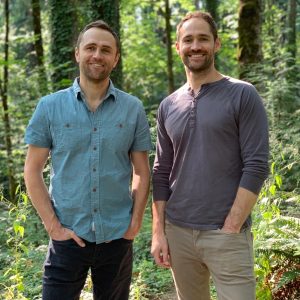 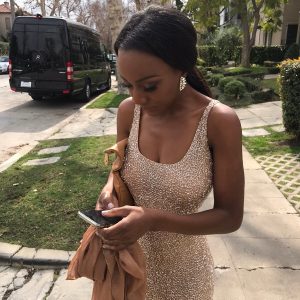 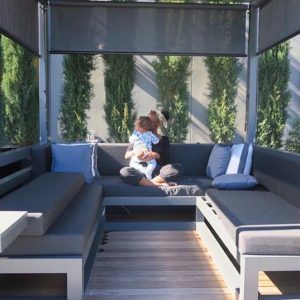 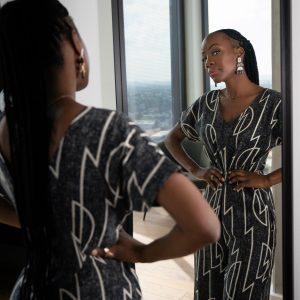