Now is the time to talk about what we are actually talking about
Samata Home in Melanin Dec 02, 2016

Anyone else have a dropped jaw from reading Chimamanada Adiche’s New Yorker piece? It went live a few hours ago and is called ‘Now is the time to talk about what we are actually talking about’…it’s epic. Here is a snapshot of some of the best bits… 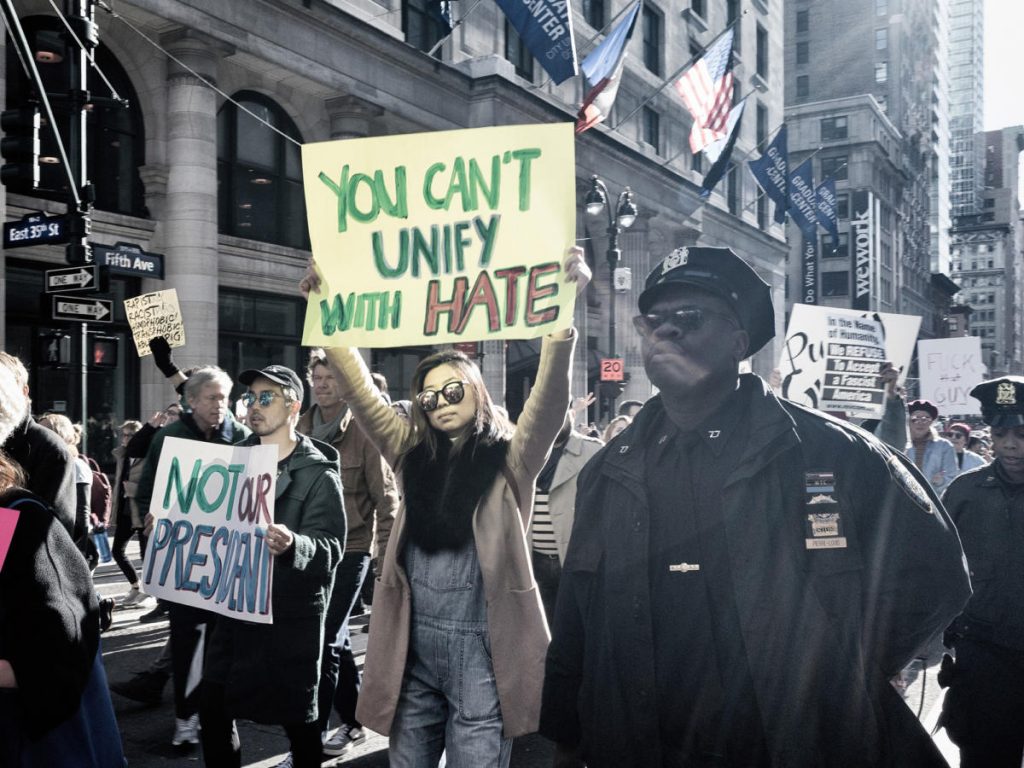 ‘The case for women is not that they are inherently better or more moral. It is that they are half of humanity and should have the same opportunities—and be judged according to the same standards—as the other half.

‘The premise for empathy has to be equal humanity; it is an injustice to demand that the maligned identify with those who question their humanity.’

‘Now is the time to talk about what we are actually talking about. “Climate contrarian” obfuscates. “Climate-change denier” does not. And because climate change is scientific fact, not opinion, this matters.’

‘President Obama endured disrespect from all quarters. By far the most egregious insult directed toward him, the racist movement tamely termed “birtherism,” was championed by Trump.

Yet a day after the election, people spoke of the vitriol between Barack Obama and Donald Trump. No, the vitriol was Trump’s. Now is the time to burn false equivalencies forever. Pretending that both sides of an issue are equal when they are not is not “balanced” journalism; it is a fairy tale—and, unlike most fairy tales, a disingenuous one.’

‘Now is the time to counter lies with facts, repeatedly and unflaggingly, while also proclaiming the greater truths: of our equal humanity, of decency, of compassion. Every precious ideal must be reiterated, every obvious argument made, because an ugly idea left unchallenged begins to turn the color of normal. It does not have to be like this.’

You get the point. I’m reading, printing and framing it. Soul food, no, soul fire. Click here to read the entire article.