The WGSN Futures Awards 2016 took place at 8 Northumberland Avenue, London on 26 May 2016 where some of the world’s leading fashion innovators were recognised in a star-studded ceremony hosted by broadcaster and designer Fearne Cotton. With the hall of fame award going to British Vogue’s Alexandra Shulman & a celebration of the most innovative designers, this year’s awards were not to be missed and top winners included globally renowned names such as Farfetch, Timberland, Kate Spade and John Lewis as well as up-and-coming brands and designers who are set to make waves in the industry including Hill & Friends, Richard Braqo, Mimi Wade and Baartmans & Siegel. 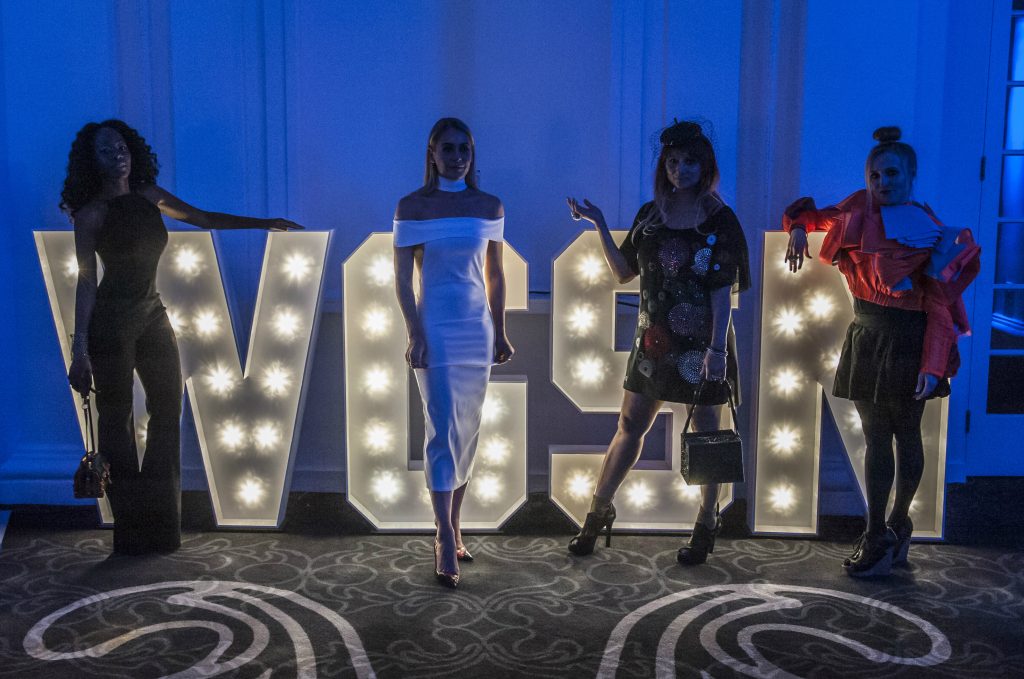 The evening concluded with the presentation of our Hall of Fame Award to British Vogue editor Alexandra Shulman, who received her trophy from model Sophie Dahl. The WGSN Futures Awards are the conclusion to the WGSN Futures summit, which took place on 25-26 May, at which more than 40 expert speakers came to share their insights on the theme of the WGSN Vision 2030.